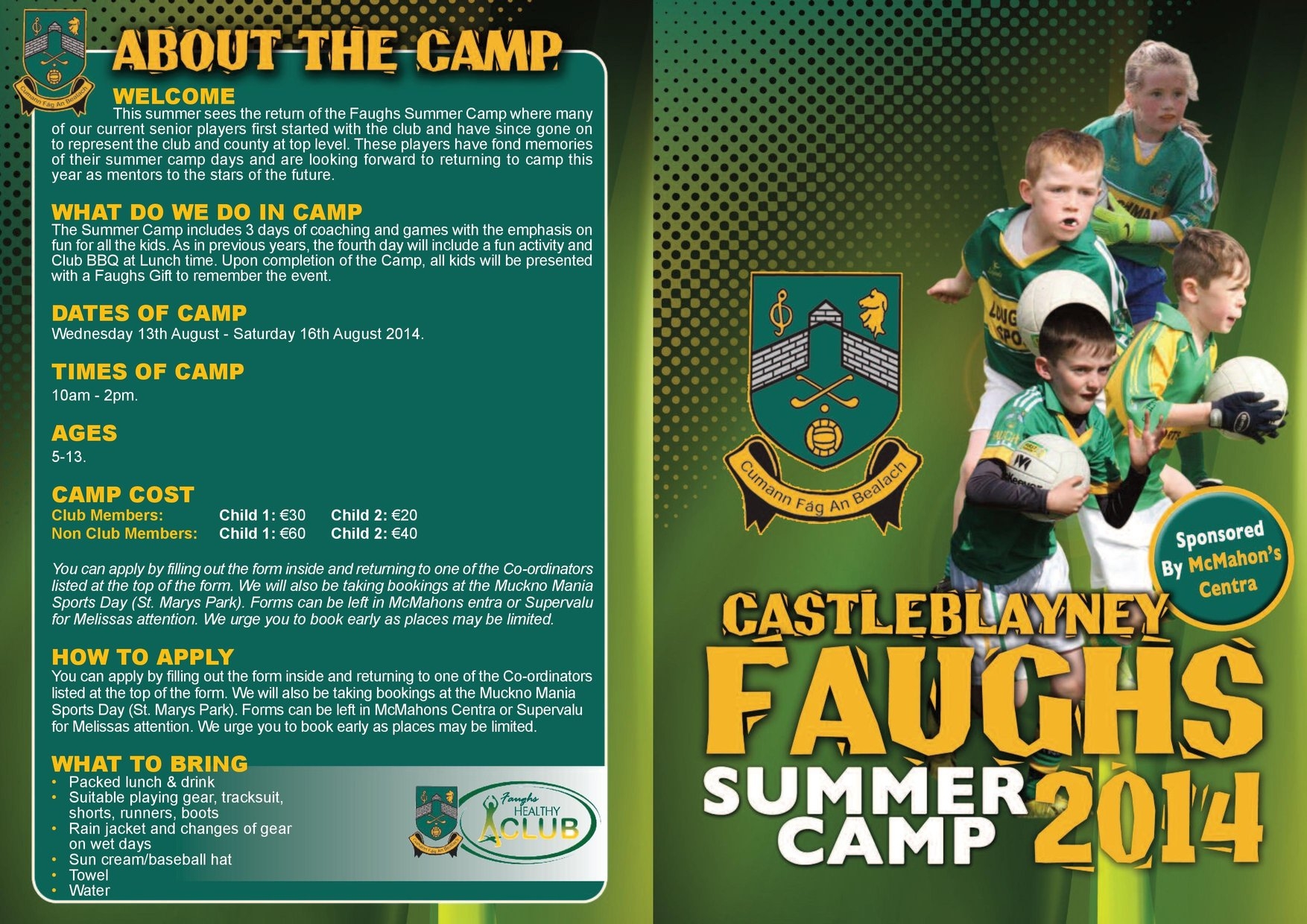 Under 14’s Championship Final – Last Wednesday evening saw the club take another step forward in its Juvenile development, when the Under 14 team played Sean Mc Dermott’s in the Final of the Division Two Championship. With their only defeat coming this year against Sean’s, the boys knew that they would be up against it. Mark O’Connor and his management team of Martin Carville, David Irwin, Raymond McHugh and Dessie McAuley had the boys very focused for the match. The lads settled in quickly with a couple of scores from Francis Mc Geough and Robbie Hanratty and they led 9 points to 2 at the end of the first quarter. Sean’s rallied in for quarter two with a couple of quick scores before a goal narrowed the gap to four points, leaving the half time score Faughs 0 – 10 Sean’s 1-3. The break gave this young Faughs team time to regroup, which they did to great effect and in quarter 3 added further points from Cian O’Connor, Francis McGeough and Robbie Hanratty before McGeough pounced for the Faughs opening goal to leave us 1-13 to 1-4 up at the end of this quarter. David Irwin replaced the hard working Robbie Hanratty to great effect when he opened his tally with a point before he found the back of the net with a great strike followed by another point leaving the Faughs to run out deserving winners on a score line of Faughs 2-15 Sean’s 1-5. Well done to the boys and the management who showed great commitment from the start of the year, they have developed a style of football which is great to watch and will no doubt serve them well as they go chasing an Under 14’s double over the next few months. END_OF_DOCUMENT_TOKEN_TO_BE_REPLACED

Congratulations to our u14 squad who won their championship final last night after a hard fought victory over a gallant Sean McDermotts team at a packed Tyholland venue last night. A full report will follow in due course.

Senior Team – The senior team had a very good win in Scotstown on Sunday last. Played as a star match without the county players, Blayney got off to a good start but failed to build on this and found themselves a point down at the break. The second half saw an improvement in terms of their finishing and they were soon ahead and remained so until the end, to win by 0-15 to 0-12. There are no fixtures for the senior team this weekend owing to the Ulster final. END_OF_DOCUMENT_TOKEN_TO_BE_REPLACED 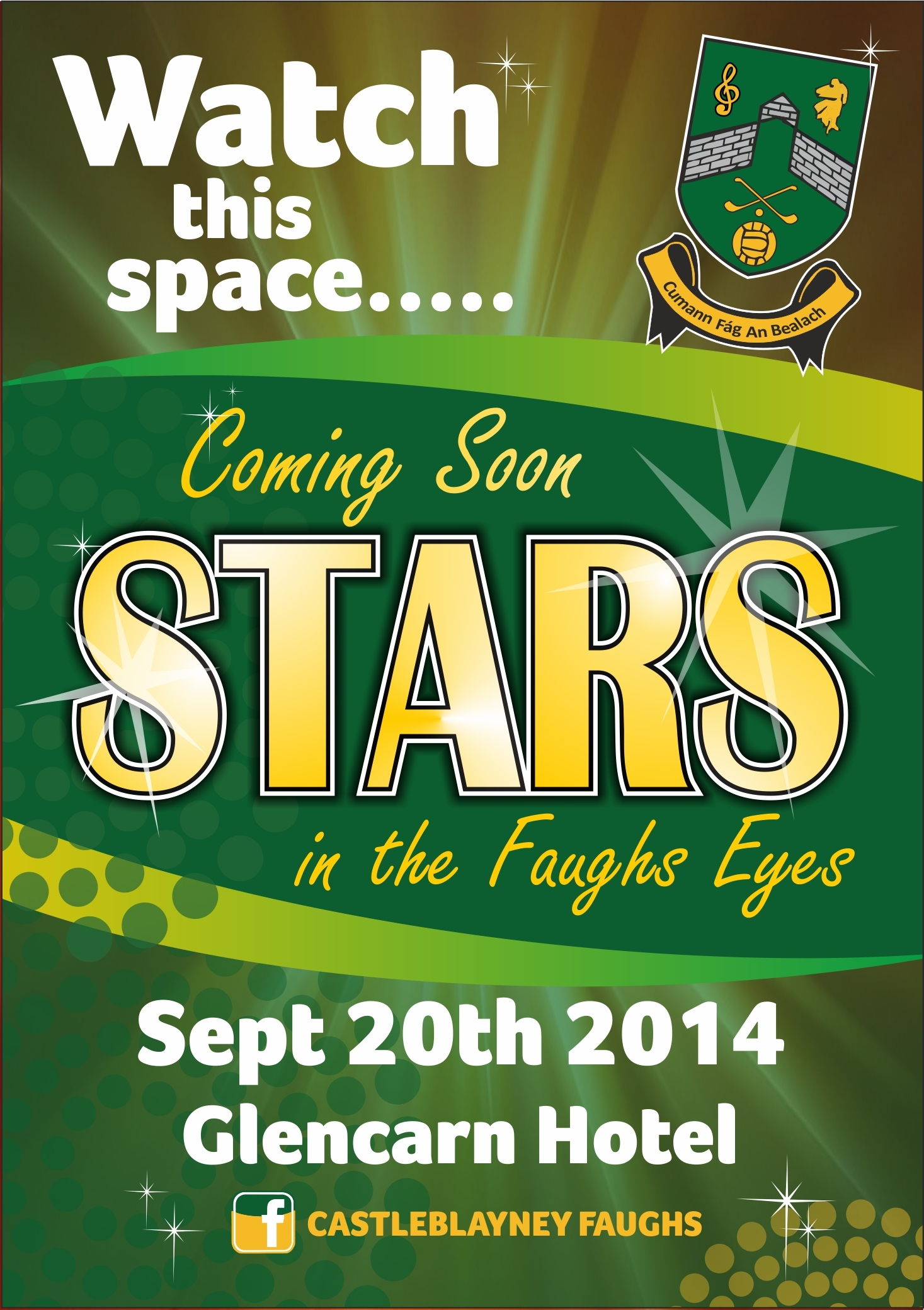