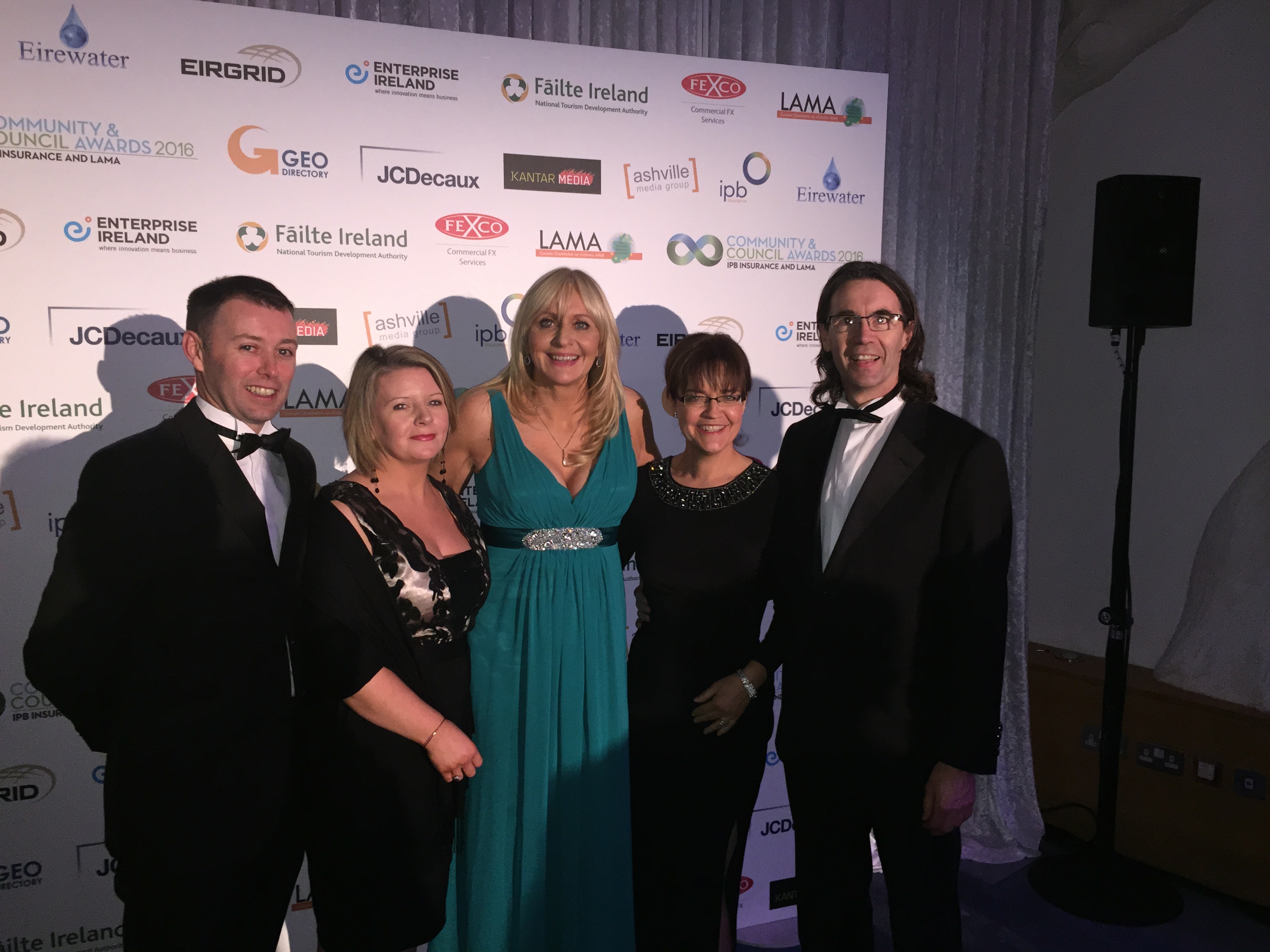 AGM: The Club AGM took place last Thursday evening in the media room of the stand, Club Secretary Melissa Conlon outlined the various activities undertaken by the club in a very comprehensive report while Paddy Conlon assistant treasurer outlined the state of the club finances and also took the members through the new 50/50 concept with will be launched at the end of February. Youth Officer Brian Sherry outlined the continued progress been made at Juvenile level with all teams making the semi-finals or finals of their respective competitions .Finally Club Chairperson Stephen Dignam reflected on the year gone by and outlined the senior executives view for what was required in 2016 to insure that the Clubs development continued over the next number of years.

Under 10: This Saturday sees the start of the Monaghan Indoor league kicking off in Ballybay Community College; this is open to the boys born in 2006. We will leave from St.Marys Park at 9am and will return at 11.30 am to St.Marys Park. Can we ask that all the boys come with Faughs gear, their runners, gum shields and water. This is an annual event so the Boys who are Under 9 will get to play in this next year.

Coaching Programmes: The Monaghan Coaching and Game Development coaching programme is still on going , last week there was an excellent course given by Marty Corey the County Strength and Conditioning Officer on Activation & Mobilisation Exercises for Juvenile Players, on Monday 1st of February there was a course in Cloghan which will covered defensive /attacking systems and strategies while the final course will be on Goalkeeping on Monday 22nd of February , all course start at 7.30pm and finish at 9.pm.It’s important that as many coaches attend this work shop as possible.

Sunday Independent Feature: The Club again were the focus of National Media attention this week , when Dermot Crowe from the Sunday Independent wrote an article on the challenges that our Club has been facing over the last decade and how we as a club are rising to those challenges, well done to our Club Chairperson Stephen on giving a very comprehensive interview on the clubs current progress, when you stand back and reflect on what has happened one can only conclude that we have come a long way and that we are on the right road, we will need to regroup over the next number of months to develop a new plan to ensure that this progress continues at a significant pace.

Well done: This week well done goes out to the County Senior Team on a hard earned victory on the road away to Roscommon, well done to Dermot Malone who had a great game overall and contributed 1-1 to the Monaghan tally. Also well done to Our lady’s Secondary School U16 Girls who won the Ulster Championship and to the Ladies of Muckno Movers Basketball Club who won their All Ireland Basketball title in Tallaght Stadium over the Celtics from Limerick, a great achievement by all.