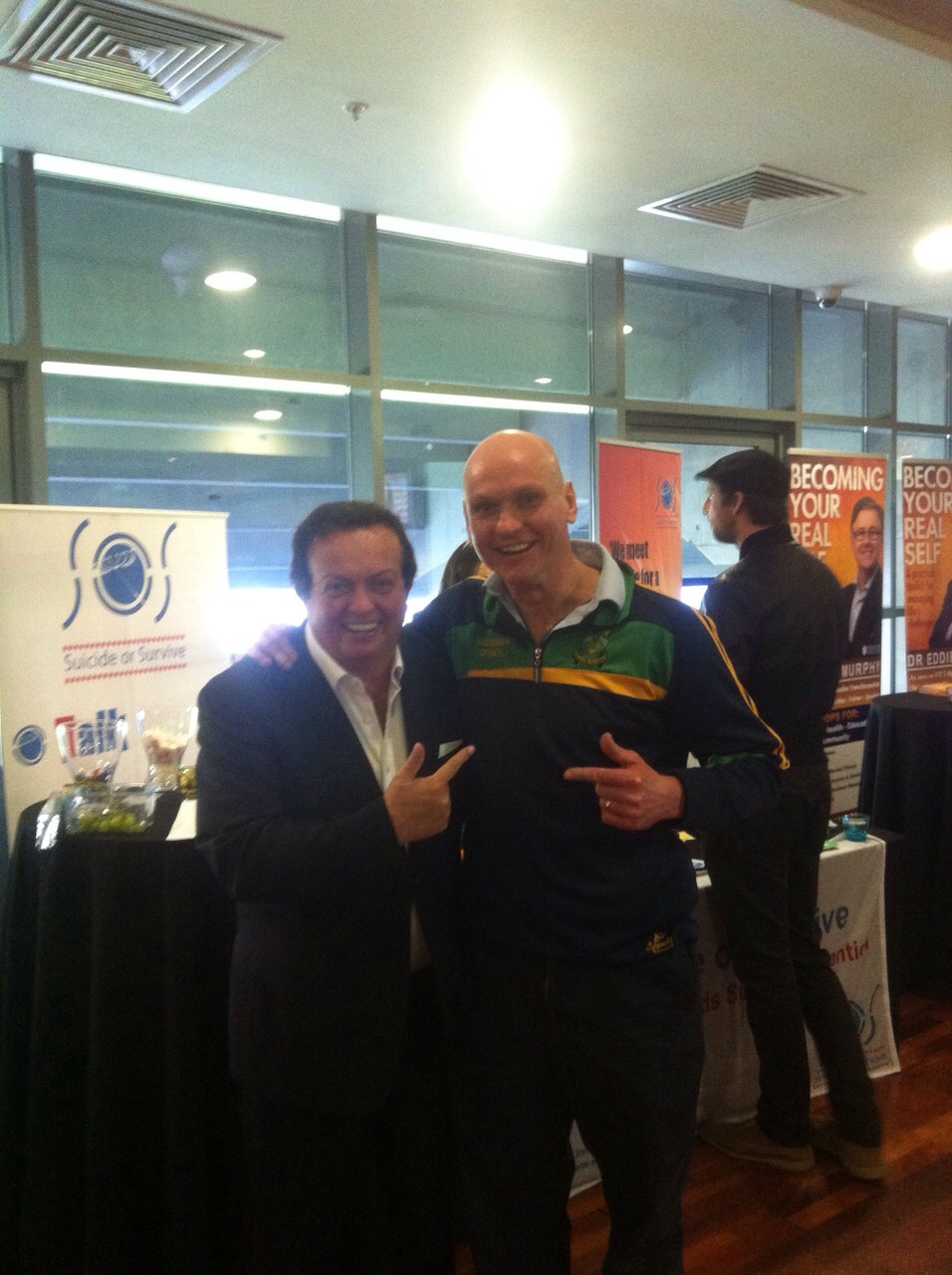 Reserves –The Reserves are out again this Sunday the 29th of March when they entertain Tyholland in St.Marys Park with a throw in time of 2pm.

Juvenile Training – There will be no Under 6, Under 8 or Under 10 training on Thursday 2nd of April or on Saturday the 4th. Training will resume the following week, with the Under 10 team down to play the first round of Go Games on Saturday April 11th in Monaghan with a 10 am throw in.

Boys Under 12 – The Boys got their season up and going when they travel to Emyvale on Saturday, the development team made up of the under 11’s had a good hard earned win over our host Emyvale, while in the Senior Under 12 game Emyvale got some revenge as they emerged five point winners over the Faughs .Next up for the Boys is home game against Donaghmoyne on Saturday 4th of April at 2pm and 3.15pm.

Boys Under 14 – The boys have a home game this week, with the development team down to play Tyholland in St.Marys Park at 2pm while the Senior Boys take on Inniskeen at 3.15 pm. We would encourage as many people to come out and cheer on the boys as possible.

Girls U14 – The Girls U14 opening league fixture is down for Monday the 3oth of March, we are awaiting the full fixture list and will confirm once we have all the details.

Coaching and Development – Wednesday 25th of March ,see the Coaching and Development Committee holding a workshop on defensive play , this course will be in Drumhowan and the tutor is Tony Scullion , the aim of the workshop is to give coaches games and drills which will help improve their defensive coaching. The Course is free and is well worth attendance by all club coaches.

Hard Luck – To Our Lady’s who lost out to Colaiste Na Carraige Donegal in the All Ireland Quarter Final, it was a big ask after winning the MacLarnon Cup on Tuesday to play again on Saturday. Well done to all for getting this far.

Well Done – Saturday saw Jason Hughes share the stage with Marty Morrisey, Valerie Mulcahy, Tony Griffen and Eamon O’Shea at the Health and Wellness Conference in Croke Park. As usual Jason was full of craic and passion when he spoke about the importance of the Faughs Club in the community and how Operation TransFAUGHSmation had change the fitness levels for so many people in Castleblayney. Also well done to under fourteen Girls footballer Sally Maloney who represented Ireland in an International Gymnastic event in Limerick, what made the day even better was the fact that she took a Silver medal home for her efforts. Well done Jazza and Sally.

Lotto – There was no winner of this week’s jackpot. The numbers drawn were 1 9 22 25 ~ the two lucky dip winner of €50 each were Eugene Keenan, c/o Faughs & Jackie Crowe, Drumillard. Good Luck to all for next week.