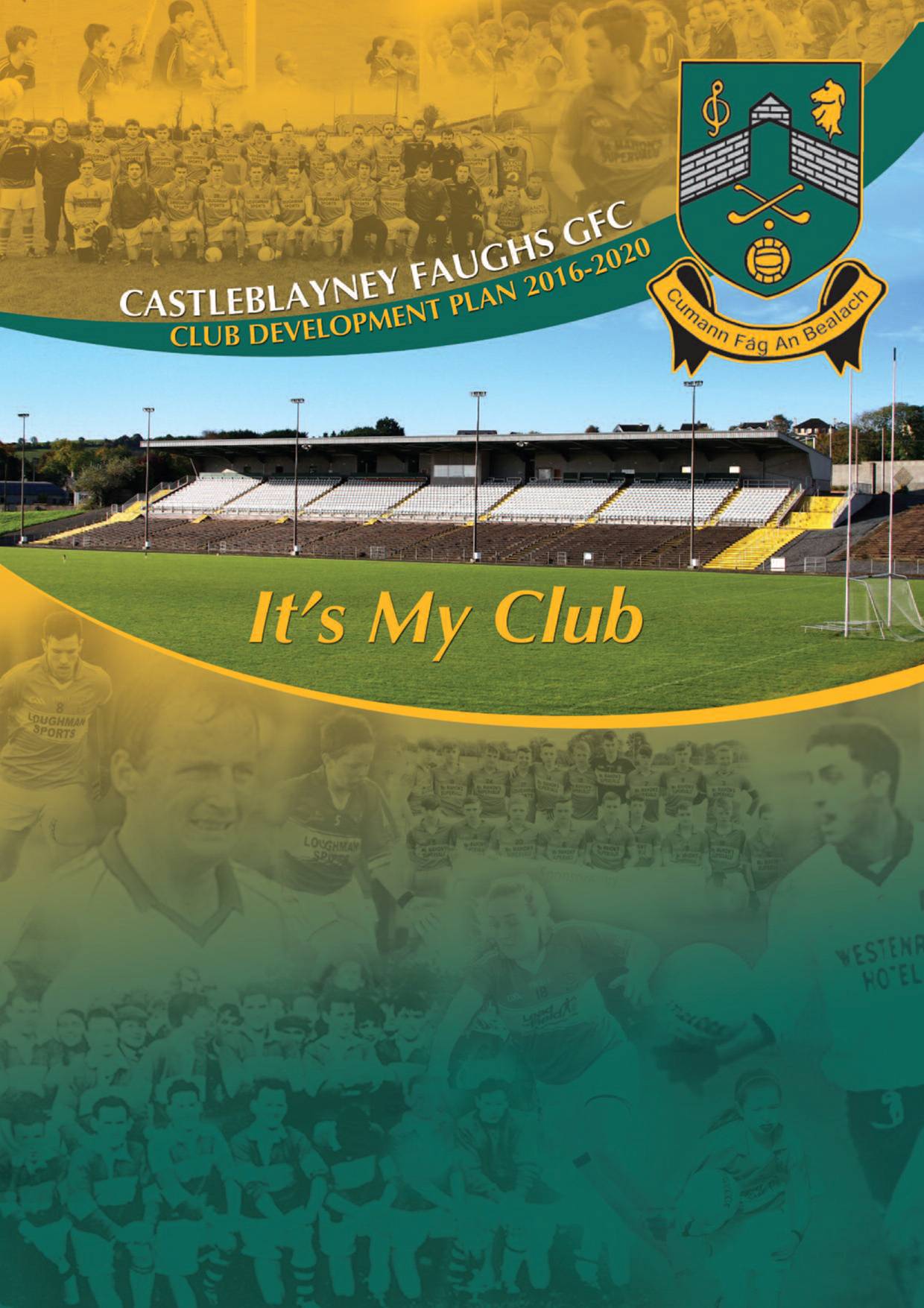 McMahons Supervalu 5K: We had a great day again last Sunday, with 550 people competing in the McMahons Supervalu 5K. People seemed to appear out of nowhere to participate in what is still one of the biggest races in the North East, right from ten o clock when the registration tables were set up there was a flow of people coming and going, the atmosphere around the registration area was fantastic as people mingled, chatted and laughed the time away. This year we started an Under 14 Race which cover a 2K distance, this attracted over 100 children who flew out the Monaghan Road before turning at Castlecool to come back into town, the winner of this race was Eoin Sheridan from Monaghan Phoenix in 7.04 he was quickly followed by Odhran Smith and Eoghan McEneaney from the Carrick Aces, they were in turn followed by our own Charlie Mc Quillan who finished in a great time of 7.42 the first female finisher was Yasmin O’Leary from Oriel running club who came in at 7.53 .When we got down to the serious stuff of the Adult Race, there was no hanging about as Brian McCluskey from the North East Runners made up for his disappointment of coming second in 2015 to win this years race in 16.12 followed by Colm McGuirch and Shane Brady in third, the Fastest Faughs Person this year yet again went to our outgoing Chairperson Stephen Dignam in 17.53, who got home in front of Mark Kelly and Stephen brother Niall. The first female to cross the line was Laura Matthews from North East Runners who was also runner up in the female race last year, Laura covered the course in 19.20, she was followed by Donna Evans and Donna Mone. The 5K is all about participation and driving a community spirit and it does a great job on both these fronts, we had people who were walking/running their first ever 5K as well a large crowd of people standing at the barriers to cheer all the contestants home. There was a huge crowd in the Glencarn for the question and answers session with Marathon Runner and trainer Gary O’Hanlon, the talk proved extremely informative and fun .A big thank you and well done goes out to everyone who played a part last Sunday, if you were walking, running, stewarding or watching we would like to thank you all, days like last Sunday show what we as a Club and a community can achieve so well done again to you all.

AGM: Last Friday night saw the Club hold its AGM in the Enterprise centre; the evening also saw
the Club launch their new Club Development Plan for 2017–2020 “It’s My Club”. At the AGM Stephen Dignam stood down as Club Chairperson a position which he has excelled at for five years, Stephen thanked all the people who had given him great support over his tenure as Chairperson and confirmed that he will be staying involved with the Club over the next few years just not in the role of Chairperson, there were no nominations for a New Chairperson so the Club Executive will over the next number of weeks will work together to get somebody to fill the position. Stephen also confirmed that Declan Loughman had stepped down as Senior Team Manager; Stephen thanked Declan for his huge effort over the last three years but also for his commitment to the betterment of the Club for his entire life. Stephen then introduced the new Club Development Plan “It’s My Club” which outlines the plans for the Club up to 2020. The members were taken through each section of the plan by the members of the Senior Executive.

Club Development Plan: Last Friday saw the launch of Club’s new development plan called “It’s My Club” launched at the AGM, the booklet outline in detail the work that will be undertaken over the next number of years and is available from Melissa Conlon or Brian Sherry. We are now at the start of another new Journey in the Clubs development and would really like to see some new and old faces getting involved, so if you feel that you have a few hours which you can spare please feel free to contact any committee member to express an interest.

Monaghan Coaching Workshops: Last Wednesday saw an excellent coaching course on tackling by Gary Mallon from Ulster GAA; the session introduced the basics principles of tackling. The next course will be on: BREAKBALL, in Cloghan on Wednesday 7th of December from 7.30pm to 9.00pm.This is an interactive class based workshop. It is open to all coaches and will use drills, games and video clips to break down the various coaching points for winning break ball and regaining possession. Focus on first step quickness, anticipation v reacting, body position and attitude. For more information contact shane.mccann.ulster@gaa.ie. This is a free session and is well worth attending.

Well done: This week’s well done goes out all the people who took part last Sunday, people came in their hundreds to attend, a big shout out to the Boys National School who had 70 runners taking part, great to see so many of the Boys completing their first 2 k race. Hard luck to our neighbours Blackhill who just came up short in their bid to win the Ulster Junior Title, also hard luck to our other neighbours Donaghmoyne who lost out to Tyrone side Pomeroy in the Intermediate Final.

Thank You: Declan Loughman and his management team stepped down last week after the League Final. The Club would also like to acknowledge the commitment and effort that Declan and his team of Ray McArdle, Alan O’Neill, John Collins, Mark O’Connor and Chang McKenna have put in for the last few years, we have been lucky to have all these people in key roles for the last few years and would like to sincerely thank them for their efforts, and while they are all stepping aside they will all stay involved in the Club. Our second thank you goes to Stephen Dignam, who stepped down as our Club Chairman after a period of five years, having served as Treasurer and PRO previous to this. Thank you doesn’t come close to what we as a Club wish to say to Stephen or Diggy as he is more commonly known round St.Marys Park. Stephens’s passion and pride in the Green and Gold, his leadership, drive and commitment have made sure that our great Club is better placed than ever to deal with the future. Stephen has had the ability to work and communicate with the young and the not so young alike, approachable, sincere and always open to listen and talk has ensured he got the very best out of all people in the Club; most probably because it was always evident he only ever wanted the best for the Faughs. So as its all we have, we thank you Diggy, and thank Collette, Eoin and Orla who have let us dominate your time over the last five years. We’d say enjoy your retirement but you know better than that, you won’t get away from us that easily.