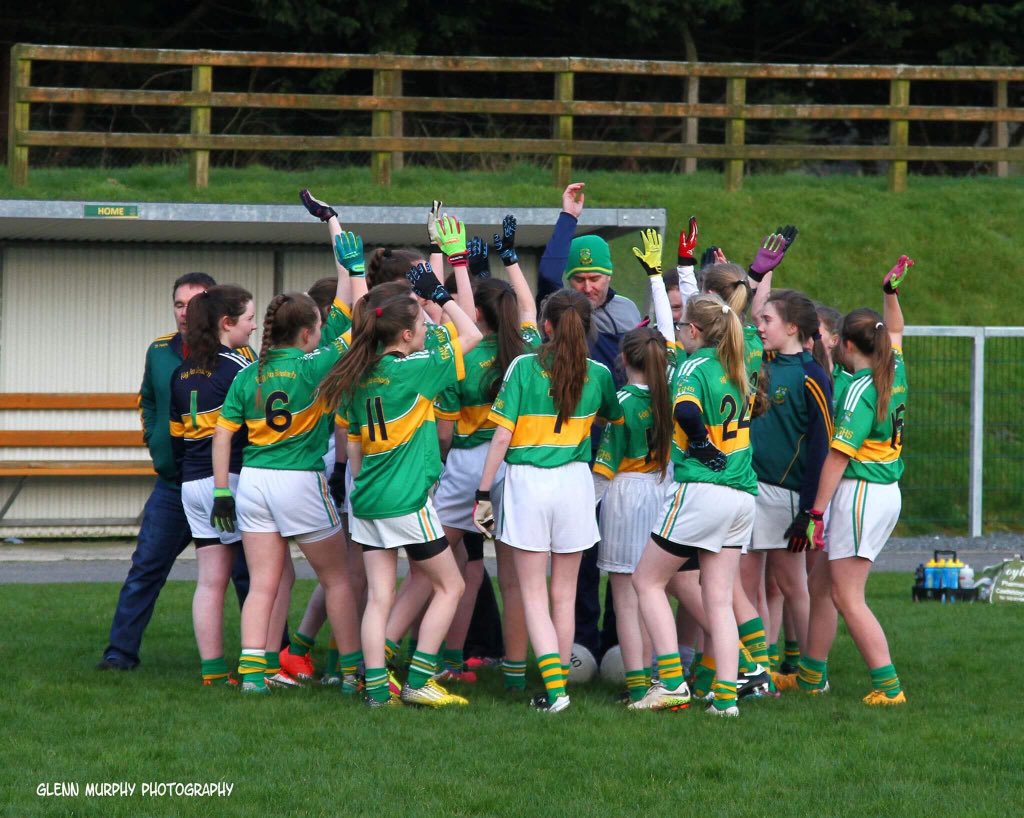 RFL: It was a case of goals win games when our reserves entertained Magheracloone on Saturday in round 2 of the RFL. Unfortunately the lads came out the wrong end on a scoreline of 1-16 to 6-7. The lads got off to a good start with Jazza opening the scoring with a point. Within 10 mins the Faughs were 0-5 to 0-3 up. By half time Magheracloone were up 2-5 to 0-9. Two quick Magheracloone goals at the beginning of the 2nd half decided the game, but overall, there were encouraging signs from the lads for much better things to come in the future.
END_OF_DOCUMENT_TOKEN_TO_BE_REPLACED 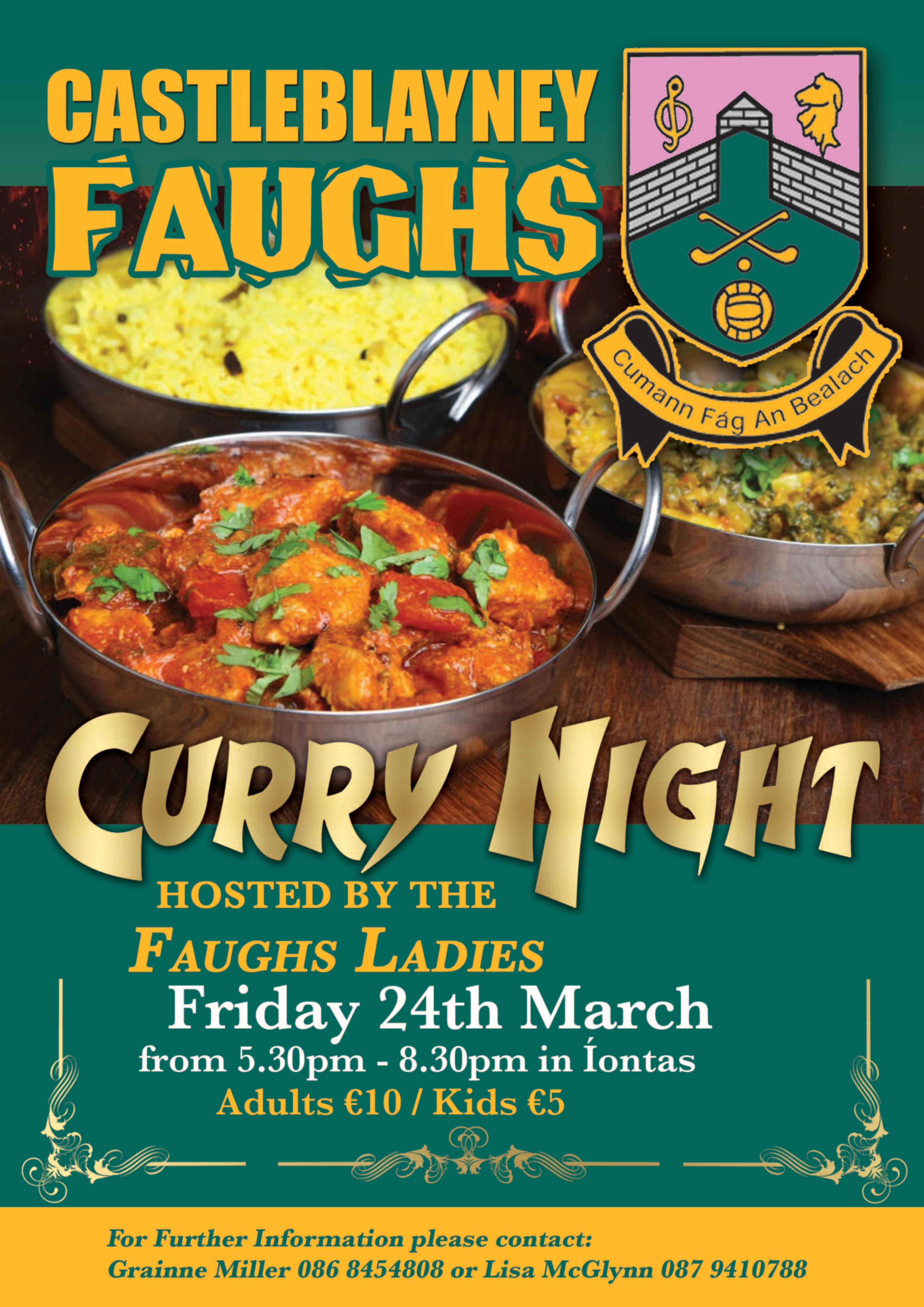 Curry night: Spice up your week with Curry Night this Friday from 5.30 pm – 8.30 pm in the Iontas Centre. Come along for some great conversation and even better food – there will be dishes to suit all tastes.

END_OF_DOCUMENT_TOKEN_TO_BE_REPLACED 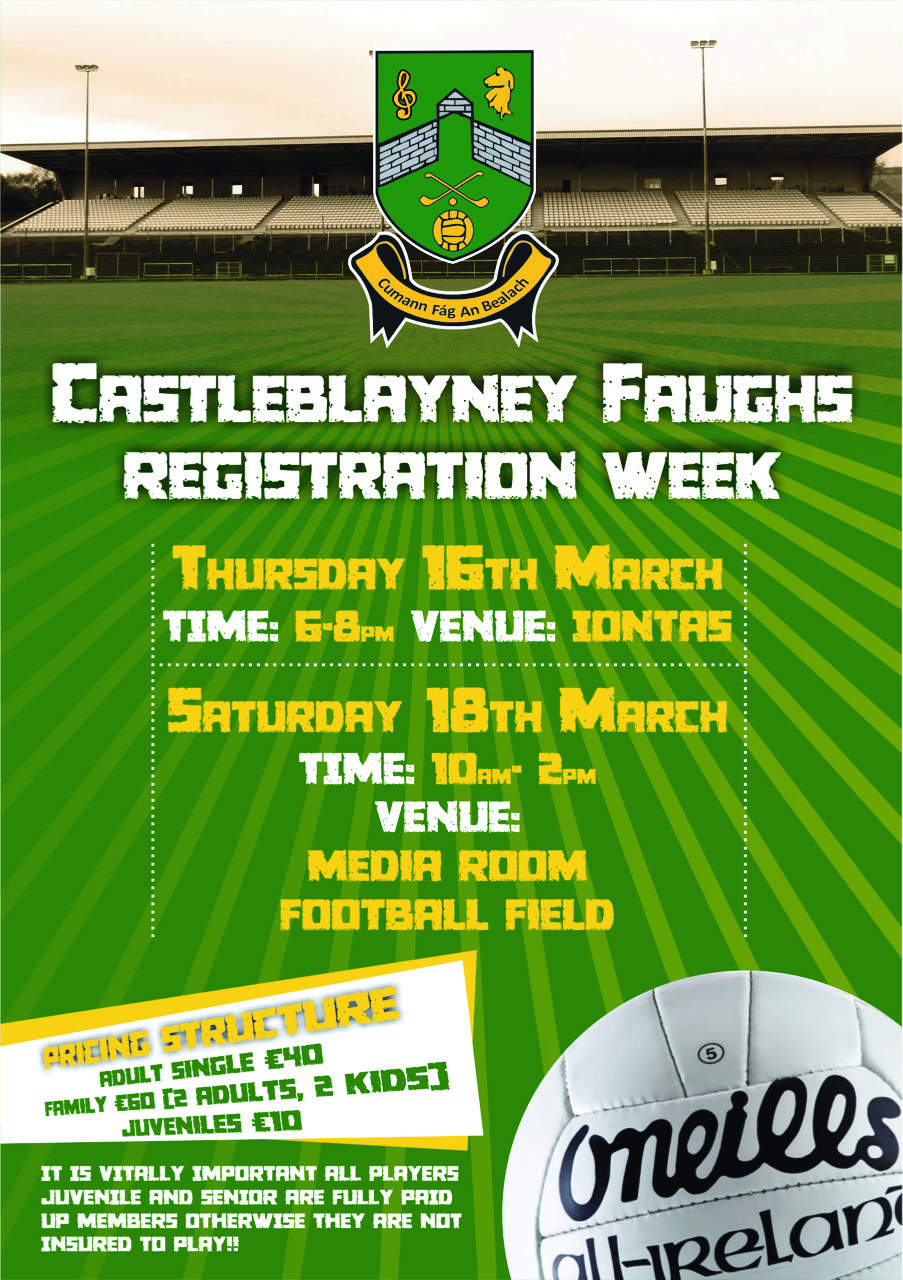 Reserve League : The reserves kicked off their league campaign with a great win away to Emyvale. Played at St. Oliver Plunkett Park, the lads were 0-3 to 0-0 before F Finnegan scored the first goal of the game. Kevin Mackin proved influential as he scored two further goals in the 11th minute and 17th minute. Further points from the lads left the half time score Emyvale 1-4, Castleblayney 3-8. After the restart an F McGeough goal effectively ended the game. Further points from F Finnegan and K Mackin left the final score Emyvale 1-6, Castleblayney 4-12.
The next reserve game will be a home game against Magheracloone on Saturday 25th March at 5.00 pm.
END_OF_DOCUMENT_TOKEN_TO_BE_REPLACED

Its that time of the year, Membership time! END_OF_DOCUMENT_TOKEN_TO_BE_REPLACED 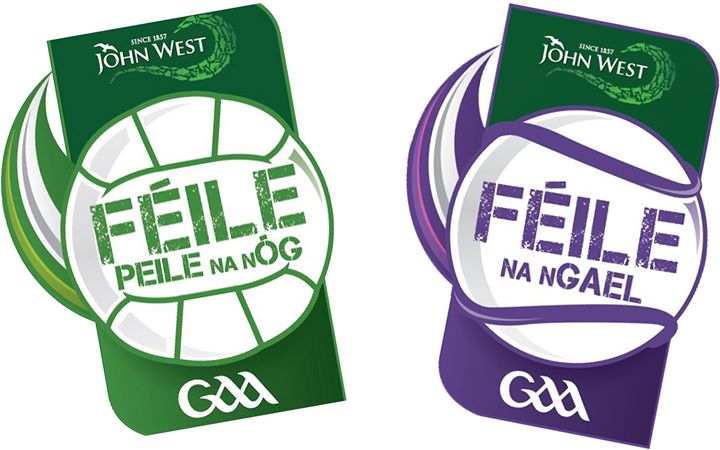