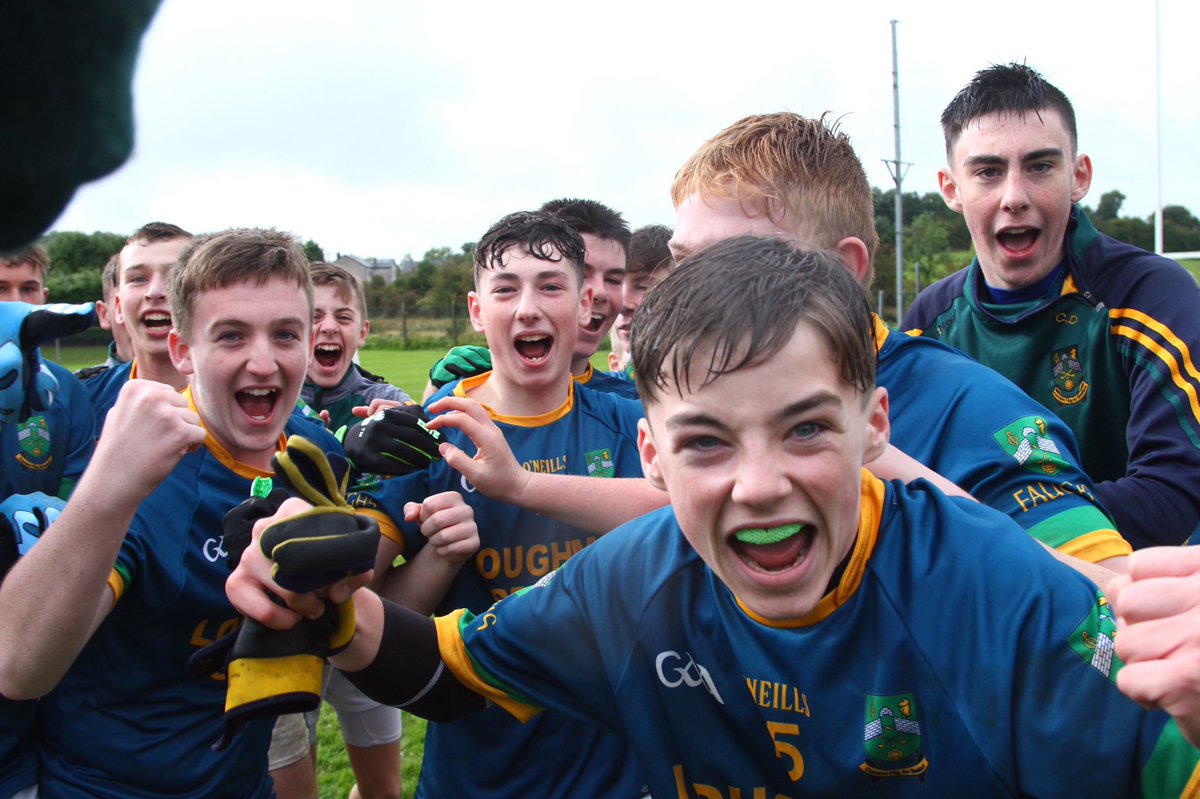 New Year Greetings: We hope that everyone has had an enjoyable & peaceful break over the past few weeks and that Santa was good to you all. Let’s hope that 2018 will be a successful for all of our members, players and supporters.

Well Done: A big thanks to everyone who helped organise lunch during the Christmas period in the Glencarn. The five in a row team were honoured and a special DVD given to them, whilst the Minor Champions from 2012 were also in attendance.

New Book: Well done to Tommy McGuire who recently released a new book, “The Runner McGough”. This book tells the remarkable story about John McGough who grew up in Glasgow and was an Olympic athlete, masseur with Celtic and trainer with Manchester United in the early 1900’s. However, John McGough would be better known to Castleblayney GAA Stalwarts as he was a masseur and would have treated them in his home in Annaglaive for various pains and ailments picked up in the course of their football days. Little did these players know at that time of the greatness of the man who was rubbing them as a masseur.

The book called “The Runner McGough” is for sale in Declan Loughman’s and McMahon Super Valu.

Monaghan Year Book: The 2017 Monaghan GAA Yearbook is still available throughout the county.

The book gives a comprehensive look-back at a busy 12 months, with the fortunes of each of the county teams in football and hurling are reviewed, including a lengthy campaign for the senior football side.

High-quality photographs covering all aspects of the GAA in Monaghan appear throughout the book, courtesy of Christy Lappin, Fintan McTiernan, Séamus McQuillan and Glenn Murphy.

With all this at a price of just €10, the Monaghan GAA Yearbook – produced by R&S Printers – is great value and would make an ideal present or to just add to your collection.